You’re invited to a great night of music at the Lennox and Addington County Museum in Napanee. On Thursday, November 28th at 7pm, join Kris and Dee for a performance Live at the Museum.

Kingston-based folk artists Kris Abbott and Dee McNeil tour Ontario festivals both on main stage and as workshop artists. The duo's 2011 debut album, Still Here Inside, was chosen by Starbucks for its Worldwide Playlist. Their 2015 release, A Great Long Game was selected by CBC Music’s Mark Rheaume in his Top Pick List for the year, and was played enthusiastically by CBC and on numerous college radio stations reaching #1 and #3 rankings in Ontario and the Maritimes. This October they released their fourth full-length album entitled "Browse Line".

Called “one of Canada’s most compelling duos of the last decade” they are known for their honest, powerful and poetic songs, equally personal and universal, and for their Springsteen-esque reign within the Canadian musical landscape: trusted voices for the working class and academics, Millennials and Boomers, gendered and genderless, and everyone in between.

'Live at the Museum' is proudly presented by the Lennox & Addington County Museum & Archives, located at 97 Thomas Street East in Napanee. Tickets are $3 each and are available at the door. Find out more at www.CountyMuseum.ca or call 613-354-3027. 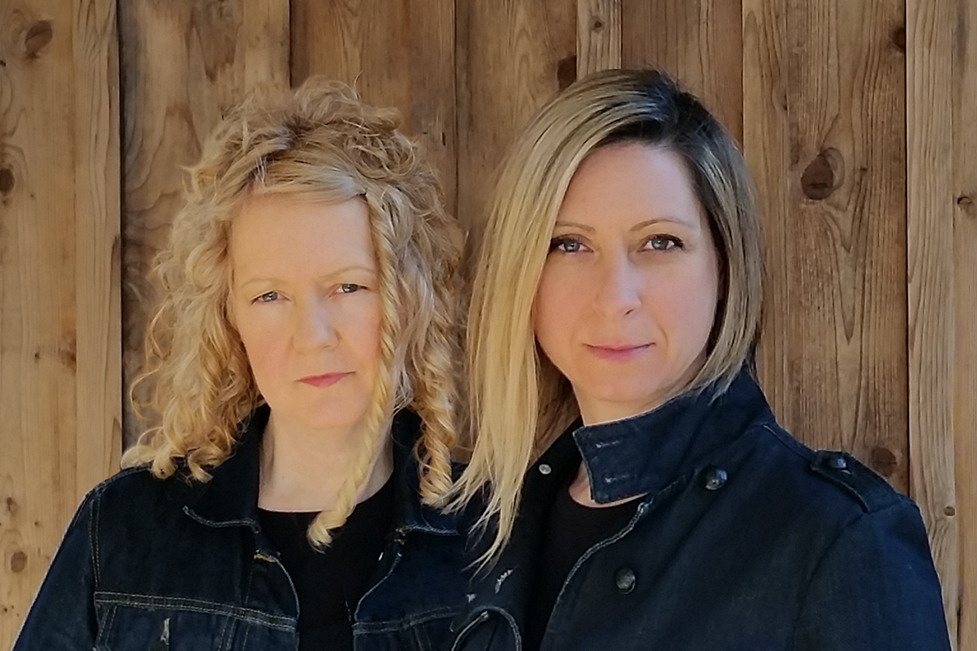 Back to Event Listings